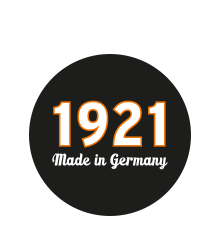 The history of our company began in 1921 when, Karl Scheffer-Klute, from the village of Sundern Germany began manufacturing curtain rods. The company was later taken over by his son-in-law, Wilhelm Blome who acquired a bicycle tyre inflator company in the same village in 1932 and began manufacturing metal pumps. The first model was very successful and Wilhelm quickly began mass production at the restored production site in the Hubertushalle, where the SKS Communication Centre »ORANGE WORLD« is located today. The decisive breakthrough came in the 1950’s when the manufacture of bicycle tyre inflators made of plastic was implemented. In 1959, his son, Wilhelm Blome Jr., joined the family business. The stage was set for further growth in 1983 with beginning production of mudguards. By the 1990’s, SKS was delivering original bicycle parts to 90 countries worldwide as the market leader, and even today, SKS is one of the leading manufacturers of quality accessories for the international competitive cycling segment. Willo Blome, fourth generation of the family, and his business partner Michael Beste have made their mark as CEOs of the company.

Founding of the company by Karl-Scheffer Klute. A few years later his son-in-law Wilhelm Blome took over the business.

When the locally-based air pump factory goes bankrupt in 1932, Wilhelm Blome recruits the factory manager and starts up in the manufacture of metal bicycle pumps.

During the war years cap nuts for aircraft were manufactured compulsorily. 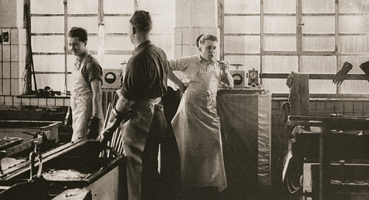 After the war Wilhelm Blome successfully revived pump manufacturing. Soon after, football pumps would also belong to the SKS range. 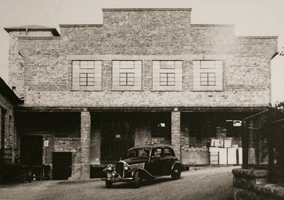 To free the company from dependence on outsourced steel tubes, experiments are initially carried out with aluminum, but the decision is eventually taken to opt for the new raw material, plastic. up in the extended production halls. In 1956, SKS starts manufacture of plastic pumps.

At the end of the 60s, Europe experienced a cycling boom following the successes of Eddy Merckx.

Operations Manager and Chief Developer Walter Scheffer comes up with the cult product of cycle pumps – the »father« of all floor pumps.

In the seventies, Didi Thurau and Gregor Braun trigger the first German cycle sporting boom. Wearing the yellow jersey, Thurau enthuses millions on television and in 1976, Gregor Braun is voted sportsman of the year. 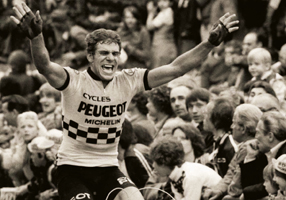 Racing bikes are in demand – and SKS supplies the first racing-bike framefitting pumps. The Rennstar and SuperCorsa are well-known amongst seventies racing cyclists.

In the eighties and nineties, original equipment manufacturing – the supply of pumps to cycle factories – determines the orientation of the company.

SKS become a market leader and volume supplier of OEM air pumps, supplying ninety countries worldwide. As many as 50.000 pumps roll off the production line in the fully-automated Sundern plant every day.

By taking over the traditional British brand Bluemels in 1983, the entrance into the mudguard segment was made. In 1988 large-scale production of extruded mudguards began. Later on, after taking over the ESGE-production, these became –known as Chromoplastics- a worldwide reference for mudguards. 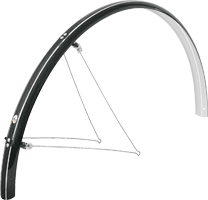 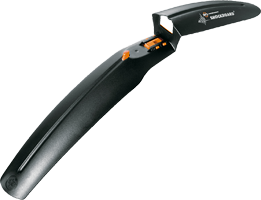 With the development of the first quick-release dirtboard-sets for mountain bikes (Shockboard and X-Tra Dry) in 1999, SKS became pioneer and market leader in this fast growing segment for accessories.

In 2003, the production of compact bike tools was introduced as an additional product division for the aftermarket. 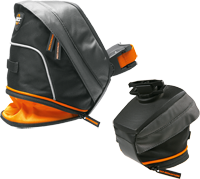 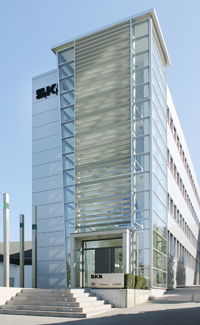 Start of dealers direct in Germany

Start of dealers direct in Austria

The SKS Diago mini pump was granted the reddot Design Award in 2011. 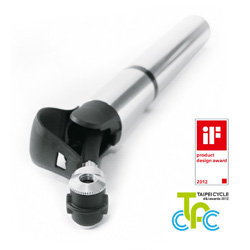 In addition to the coveted iF product design award, the new SKS hose pump SPAERO has also received the distinguished TAIPEI CYCLE d&i award 2012. In both competitions, the new hose pump was able to win through against a variety of other submissions and convinced the juries as a new development from SKS. 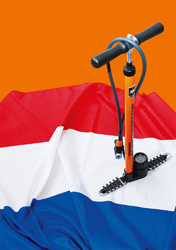 Start of dealers direct in Netherland. 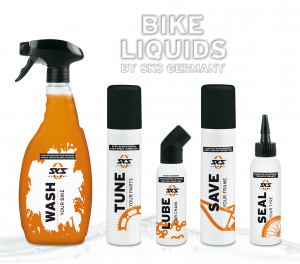 The BIKE LIQUIDS offered by SKS are care and cleaning products that include, among other products, an exclusively developed high performance chain oil with an applicator for applying the oil. 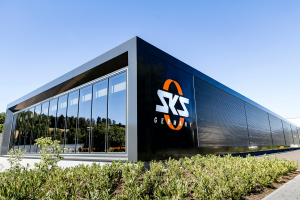 Start of construction of a modern logistics centre that facilitates more efficient on-site storage. The new logistics system has a floor space of about 3,000 square meters and offers capacity for a total of 4,120 pallets. 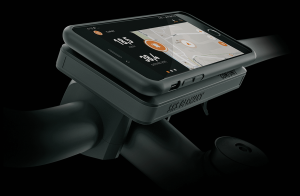 With the COMPIT system, SKS GERMANY is pursuing innovative approaches to digitalization. The smartphone holder allows inductive smartphone charging while on the road. 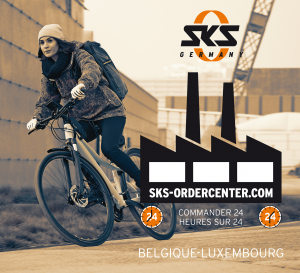 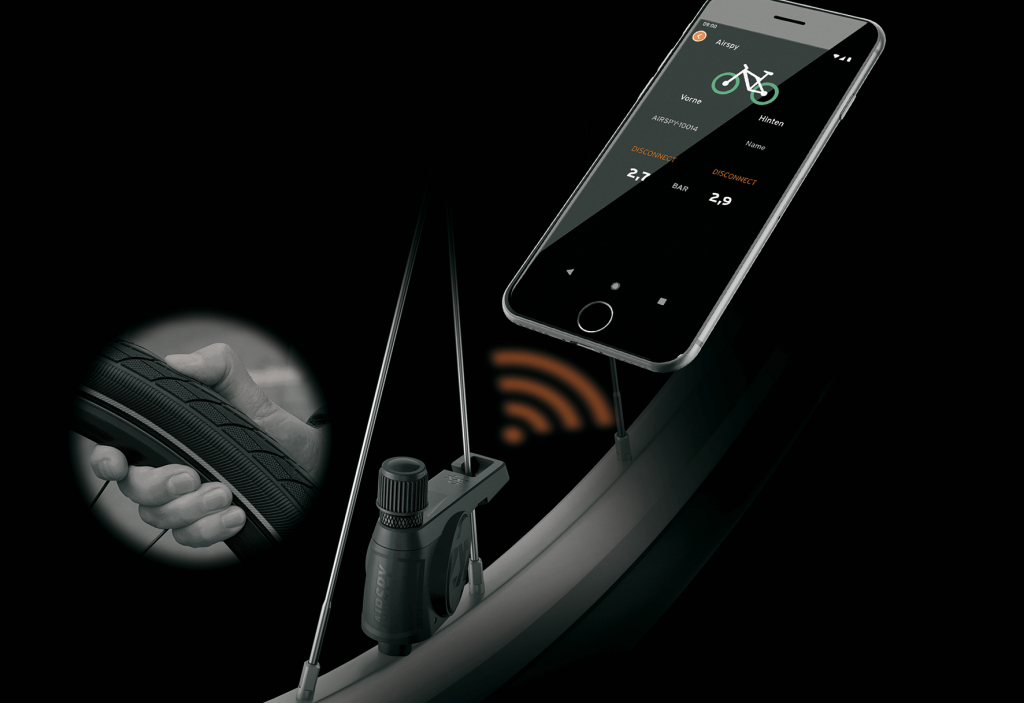 Cyclists with the innovative AIRSPY tyre pressure sensor never have to worry if their tyres are under-inflated when on the road. Once it is mounted, the sensor sensor continuously transmits precise tyre pressure data via Bluetooth or ANT+ to a compatible bike computer or a smartphone with the SKS MYBIKE app installed.