Special honour in the anniversary year 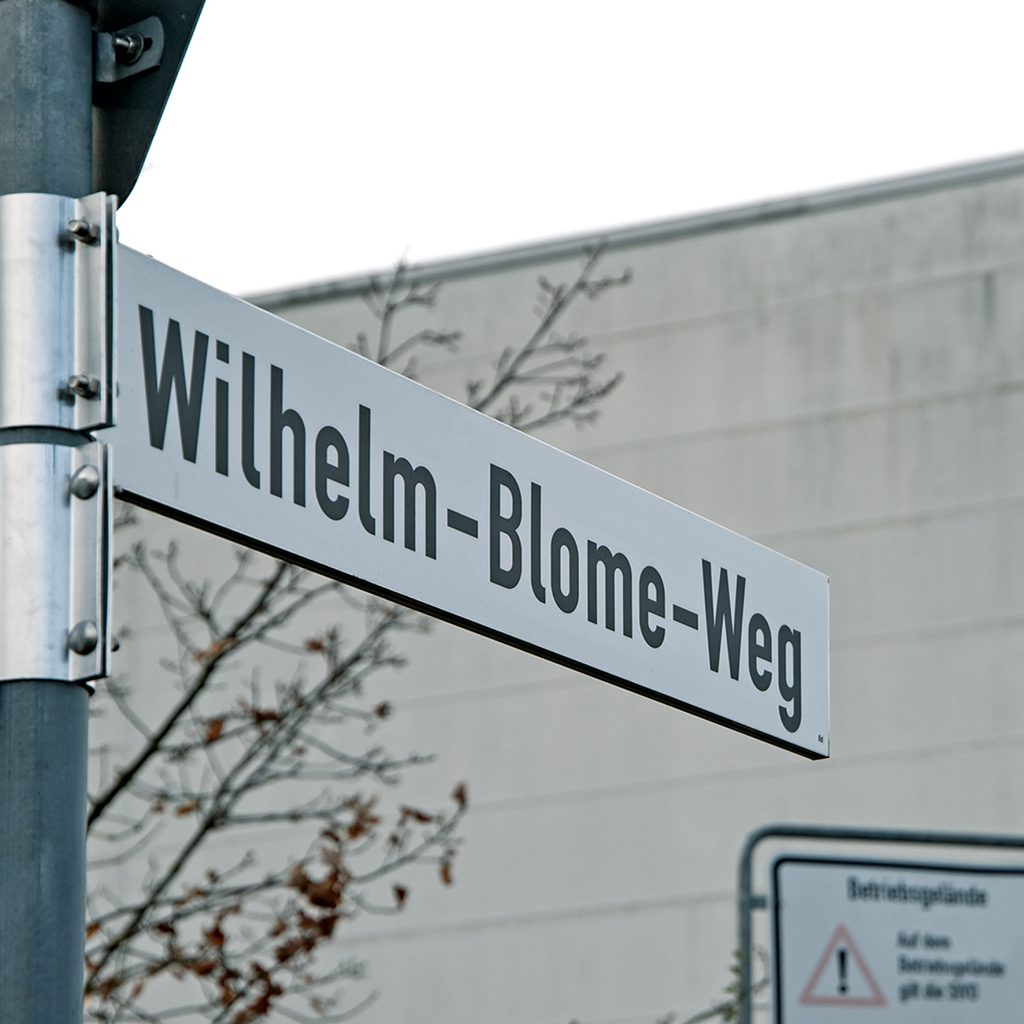 A very special honour has been bestowed on the entrepreneur and visionary Wilhelm Blome posthumously: A section of Talweg in Sundern has been renamed after the SKS company owner, who died in 1983.

The road leads directly over the factory premises of SKS GERMANY: From the gate near the Schützenhalle hall to the section of the Talweg at Mescheder Straße. As a result, the adjacent SKS company buildings will be renumbered. The address of the despatch warehouse will no longer be Talweg 7, but Wilhelm-Blome-Weg 1. Truck drivers can now easily navigate to the logistics warehouse using this new address.

The 100-year success story of the SKS Group is inextricably linked to the work of Wilhelm Blome. He was characterised by vision, vigour and above all his humanity. “Who are the poorest people on earth?” he asked at times with a cheeky wink as he made his rounds. His answer: “Cyclists – they even have to pump up the air that they need for cycling themselves.” 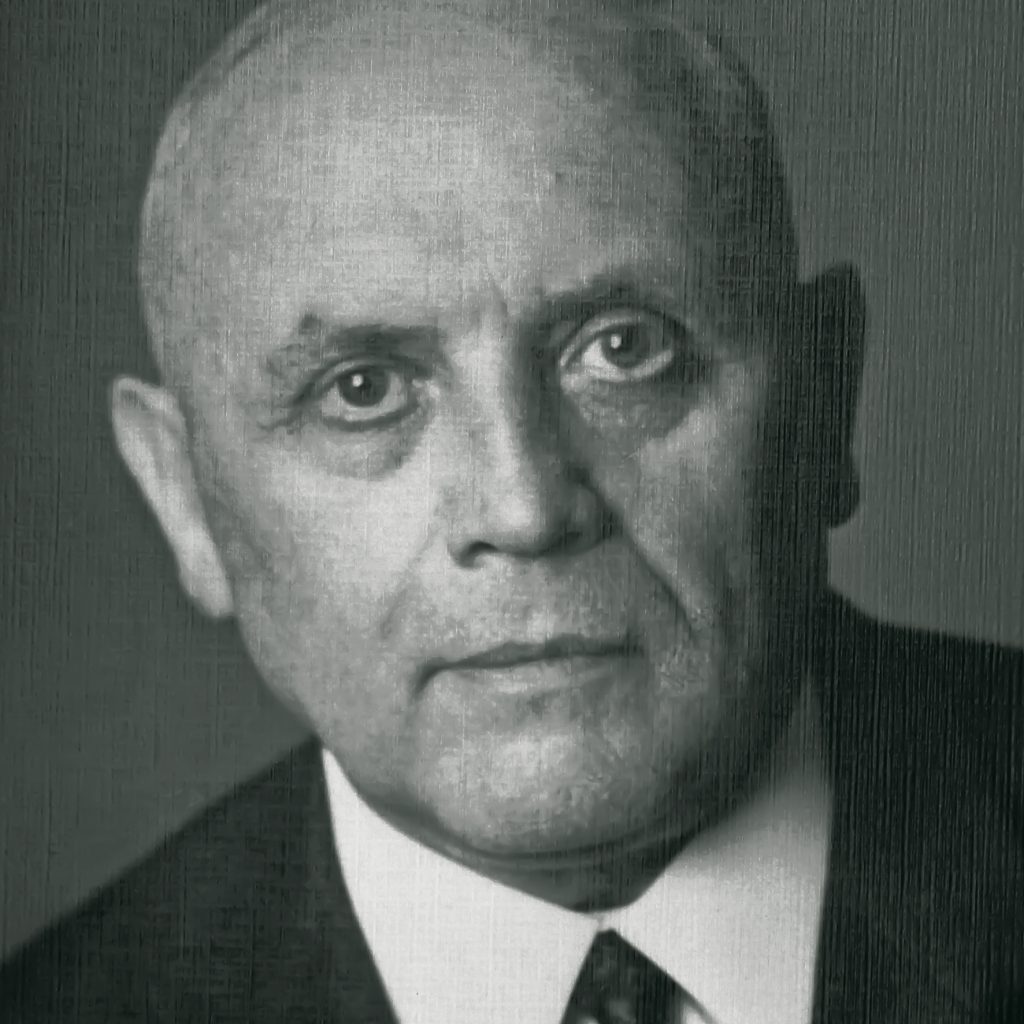